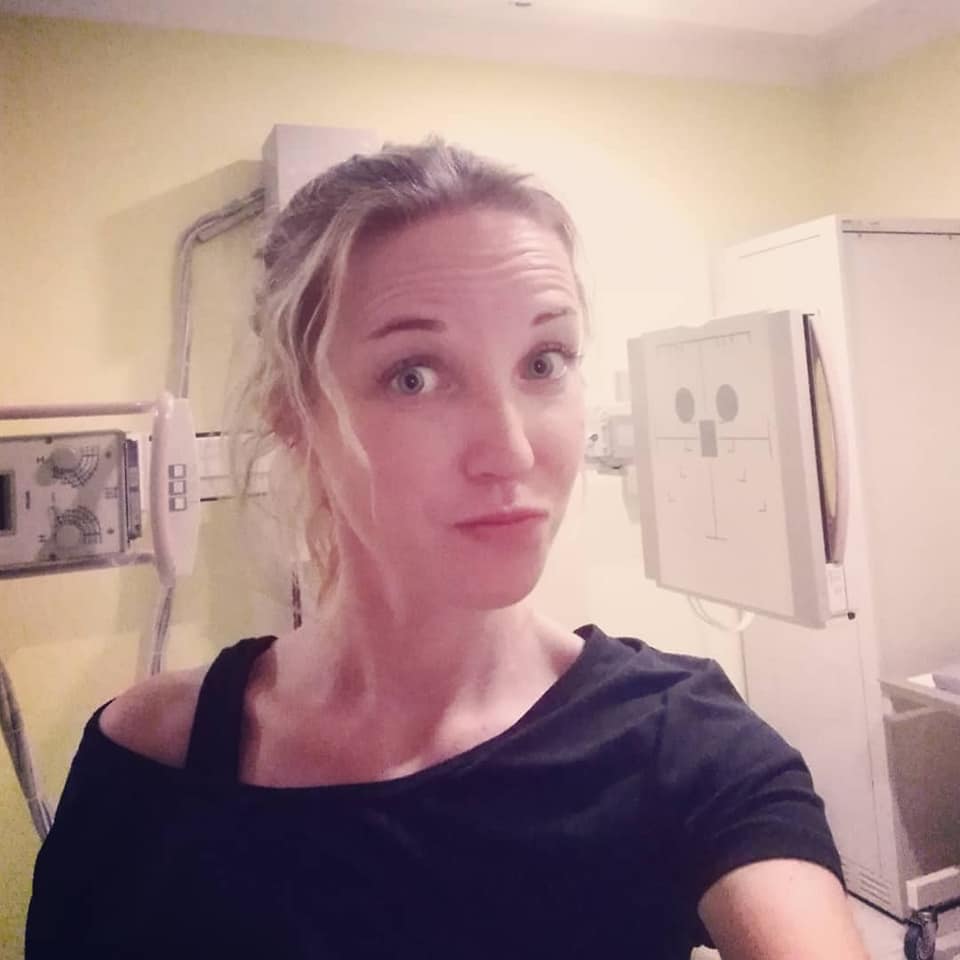 Get your game face on!

Writing my next blog has been on the never ending “to-do” list for a while but the game that is life has had many twists, turns and miss-a-go’s.

Amongst all other things to do this evening, writing this blog has been given top priority for a good reason.
I’ve learnt to leave the house each day armed with my war paint and with my game face on. Who knows what the day will bring?! But I see every day as a new adventure, not something to fear. Come on life, let’s play!

This week has brought on a major Fibromyalgia flare up, this time my abdomen and kidneys being the target. It’s a cycle, horrendous pain one day followed by unmanageable pain the next and then the third day brings on a level of fatigue I cannot describe, unable to even stand up. Every time this occurs, I get quite down and upset.

However, whilst I battled this bout, we received a phone call that my cousin had been air lifted to hospital after being involved in a road accident resulting in his leg being amputated. This being the son of a Dad who has just been given a terminal diagnosis from a foreign disease that has baffled the highest of medical specialists, and without the comfort of his Mum as she passed away when he was just 5 years old. How did this 20-year-old react to yet another tragedy thrown at him? He said, “well now I can enter the Paralympics!”. He also stated that it is only a leg and it could’ve been a lot worse, saying he was lucky. Yes, lucky.

A lot has happened over the past month, both good and bad, both within my career and family, but this is the story I want to share. This is the story I want people to learn from. All those arguments with friends and family, every time you think “I have such bad luck”, every time you have a set-back, just remember that we are all in this together, we are all playing the game. Sometimes you’ll pass GO, sometimes you will land on it, whatever cards you are dealt, just roll with it. Come on life, let’s play!

About Reach One Hundred

The Reach One Hundred name comes from the iconic Pilates exercise which exemplifies ultimate core control and muscle balance.