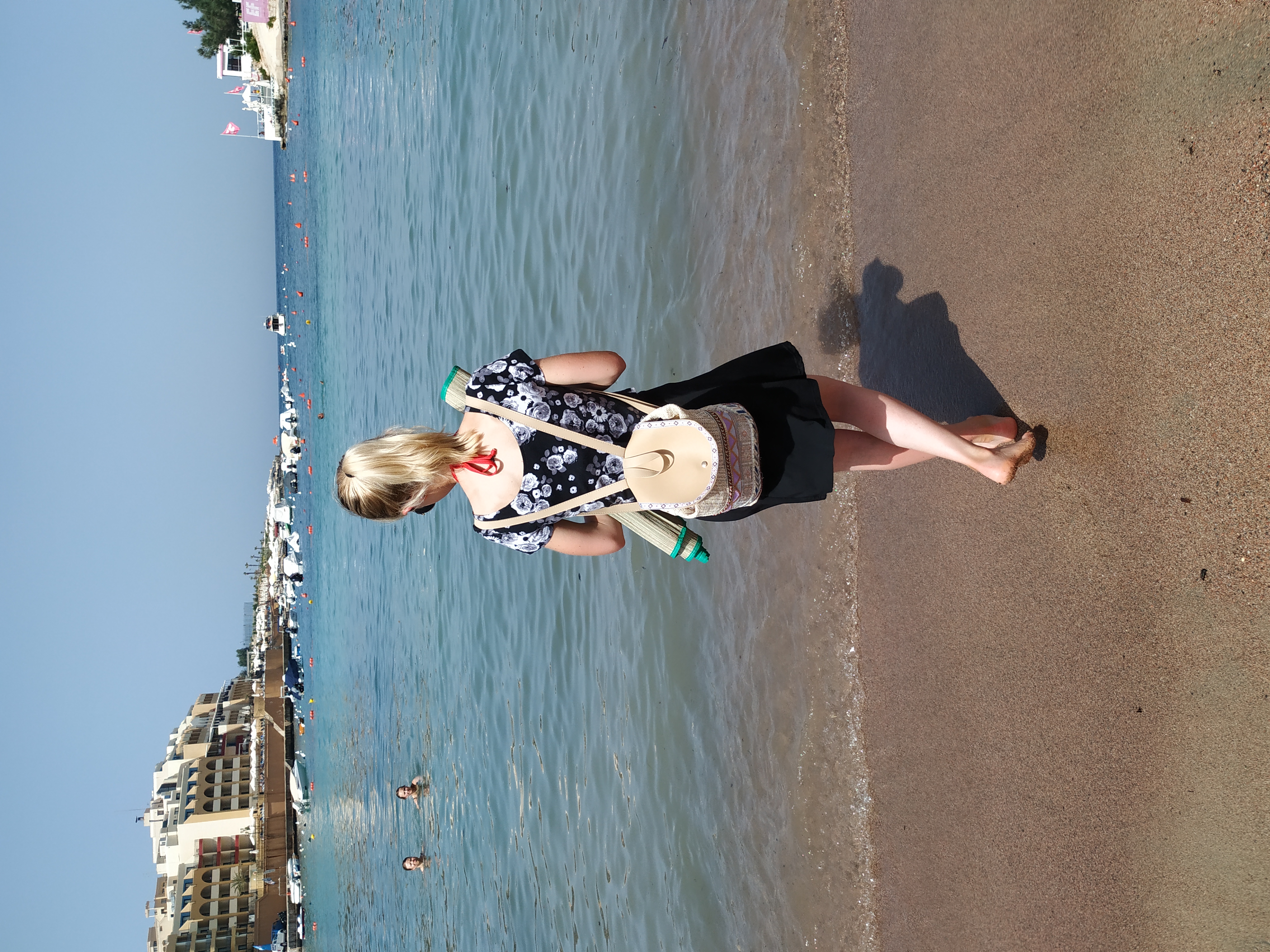 A whirlwind end to the year

It was only 2 months ago that I left the doctors and had to research where in the world to live. Since that day, it’s been a pretty crazy rollercoaster ride to say the least. I’ve even surprised myself in managing whatever is thrown at me, rising to it, and coming out even stronger.

Starting with the overwhelming goodbyes, which were so full of love and support. I had an “Open House” day for friends and family to drop in at any point to say goodbye, I hoped for a steady flow of people, but I also anticipated having very few with busy lives we lead. What I didn’t expect, was around 150 people from all walks of life with constant laughter, tears, story-telling and gifts! It was the most incredible send-off, but also the worst, as it made me realise just how many special people I was leaving behind.

In the last couple of days, I had a brilliantly fun day with my sisters, where we just laughed all day long, and then a slightly more upsetting visit to see my Grandma and Grandad, as there’s every potential it’d be the last time I would see them.
I ran a Pyjama Pilates Party for my last class at Studio 24, where the journey of Reach One Hundred began, and I was again taken back by the kind words and hearing how I have helped clients – the sole reason I wanted and will continue to teach.

The night before I left was spent reminiscing with two of my best friends, (Kate & Jess), and what we have been through together over the years, it was the perfect last evening!

As I had to be up at 2am for the flight, I obviously wasn’t going to get any sleep, so I was just waited for my Mum and Dad to get up – like a child (or just me), on Christmas! Mum got up to see me off and her hugs, kisses and words bring tears to my eyes even thinking about it now.

Arriving in Malta with Dad, we sought out the good eating and drinking spots first of course, then where I’d be working and living. It was all perfection, we were just in ore of my new life and I constantly kept asking, “Where’s the catch?”. A couple of weeks later, I found it, well and truly found it. Without going into detail, I was suddenly on my own in a foreign country, without a job and without a Pilates academy to study on next year. I was possibly the most scared and broken I have ever been, which is saying something considering what I have been through in previous years. I was ready to get a plane home and was calling the hospital to book in for the winter and life-long transfusion treatment.

Somehow, I still do not know how, I found strength and I got myself back up – well, after I recovered from the world’s worst hangover. I went out there with the determination and plan to set up Reach One Hundred in Malta! I’ve met some inspiring people and managed to set up some big opportunities for the New Year, but I’m going to be “cautiously excited” this time, so this is a “to be continued” …

A lifeline that has kept me going is my gorgeous apartment which I can call home, and my housemate who has become a really good friend. But possibly the most important thing, is that the weather has rapidly improved the health of my hands and feet. They went black in the first week and I thought it had been left too late, with too many years of damage, but now they look like they’re going to be ok and survive! What a huge sigh of relief! So although I miss everyone back home more than words can explain, especially with it being around Christmas, I know that is was absolutely 100% necessary and overall, I made the right decision.

About Reach One Hundred

The Reach One Hundred name comes from the iconic Pilates exercise which exemplifies ultimate core control and muscle balance.